This content is © %year% Studio Granada | All rights reserved. 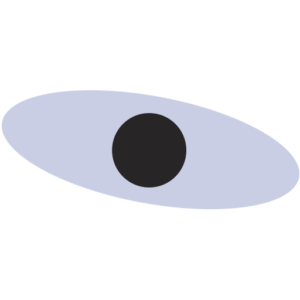 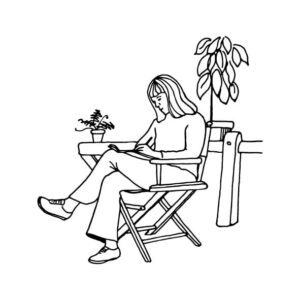 Welcome to her playground!

Studio Granada is a bavaria-based design and illustration playground by artist Annette Granados Hughes. Her miscellaneous portfolio reaches from artwork for clubs and music, catchy copywriting, luxury packaging design to creating unique visual identities for restaurants, labels and more. Her work is heavily influenced by music (herself an active musician and singer), interplanetary space travel and adrenergic rollercoaster rides.

Annette spent three crazy hazy lazy years at the German School for Fashion and Design in Munich, totally sure she was going to end up in the fashion industry, but soooon found out, that she was more into telling stories using graphics, typography and illustration.
Following numerous great internships at publishing companies and magazines, as well as a permanent position at a graphic agency, she hit the street and decided to go solo. The aim was to find her inner 'Studio Granada', which she found dozing in the inner depths of her soul. She also co-founded the statement label "Adieu Cliché" (womom) that said adieu to all mom clichés, as well as boxes for women of all kinds.

"The primary duty of creative persons is to never stop searching for the root of the rainbow – from here to eternity we must pull smart and exciting ideas from our hidden pockets. Meaning, in the monotonous swell of everyday life to drown in undetected, fascinating worlds and attempt to touch alien ground, or at least behave in a strange kind of way, whilst doing serious stuff.“

She enjoys creating simple, striking images with a down-to-earth kind of naivety, a read-between-the-lines attitude or humorous twist on the meta-level. Baby, think twice. In her eyes, abandoning fineliners for big markers, playing with the poetry of fatigue and a head full of mindblowing words and sentences, are the tools to bringing real ideas to life. This is the drowned-out voice of the people speaking. You better believe it.

A hot list of stuff she does so you don't have to.

She is fortunate to work with some great brands.

Let's talk to her 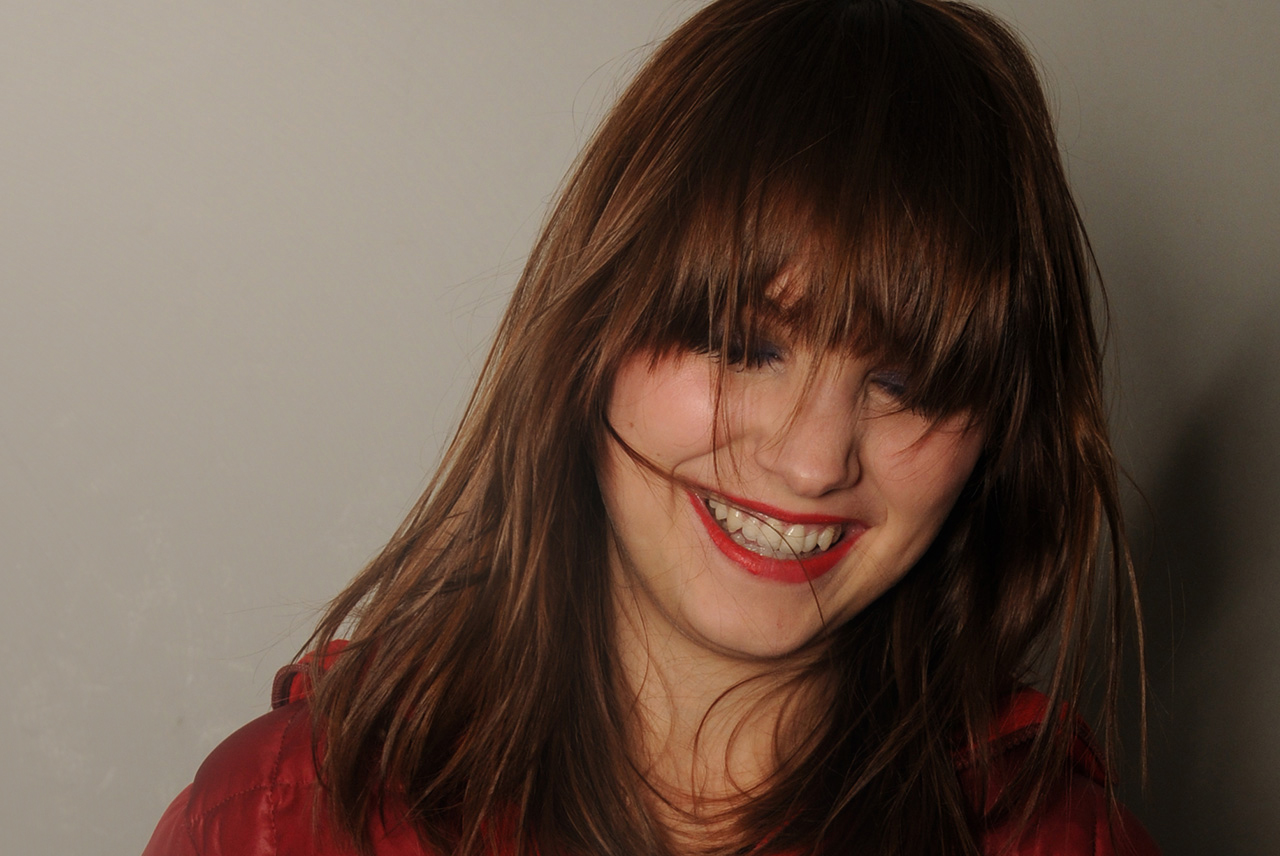 Are you listening? … Ouija-Universe illustration

Girls in tights … illustration I did a while ago

Enjoying the heat to the max … cactus illustrati

„Grow yourself to grow your business“… Neues